Careful what you wish for…

A family gathers at their father’s funeral, only to find their inheritance is cursed by sacrificial blood.

The film begins with footage from the 1980s of a birthday party-cum-deadly ritual for Young Cory and his twin sister Jessie. We meet his older sibling Fiona, his half-brother Rex, and Pamela, the head of his family’s dark church. As tensions rise, we flash forward to the current day and meet these characters 35 years later, on the occasion of the patriarch’s death. Cory and his boyfriend Lars arrive at a secluded house in the woods, not far from his father’s cabin where Pamela has taken up residence. She is close to death and is supported by Rex, who acts as her constant companion and fellow practitioner in the dark occult arts.

Fiona arrives, after decades of emancipation from the family, and brings with her memories of their childhood that Cory had suppressed – memories of murders perpetrated by Cory as a child under the influence of Pamela. As the ’80s party continues in flashback, we witness a Young Cory under a dark spell murdering his twin sister and mother, guided all along by Pamela and his father, who offer this sacrifice to the dark mysteries that Pamela wields to attain their wealth and privilege.

Back in the current day, Pamela begins her ascent into a new life cycle, which demands fresh sacrifices from Cory, now older and re-focused on his fated path. He fights the hypnotic forces that pit Lars and Rex against him, and fights for his life as he tries to regain his natural birthright and head the new family alongside Pamela, while she takes his fresh kills as sustenance for her rebirth.

At the last moment, will Pamela allow Cory back into the fold of her dark church and inherit the witch, or has she been using him all along for her own ends? 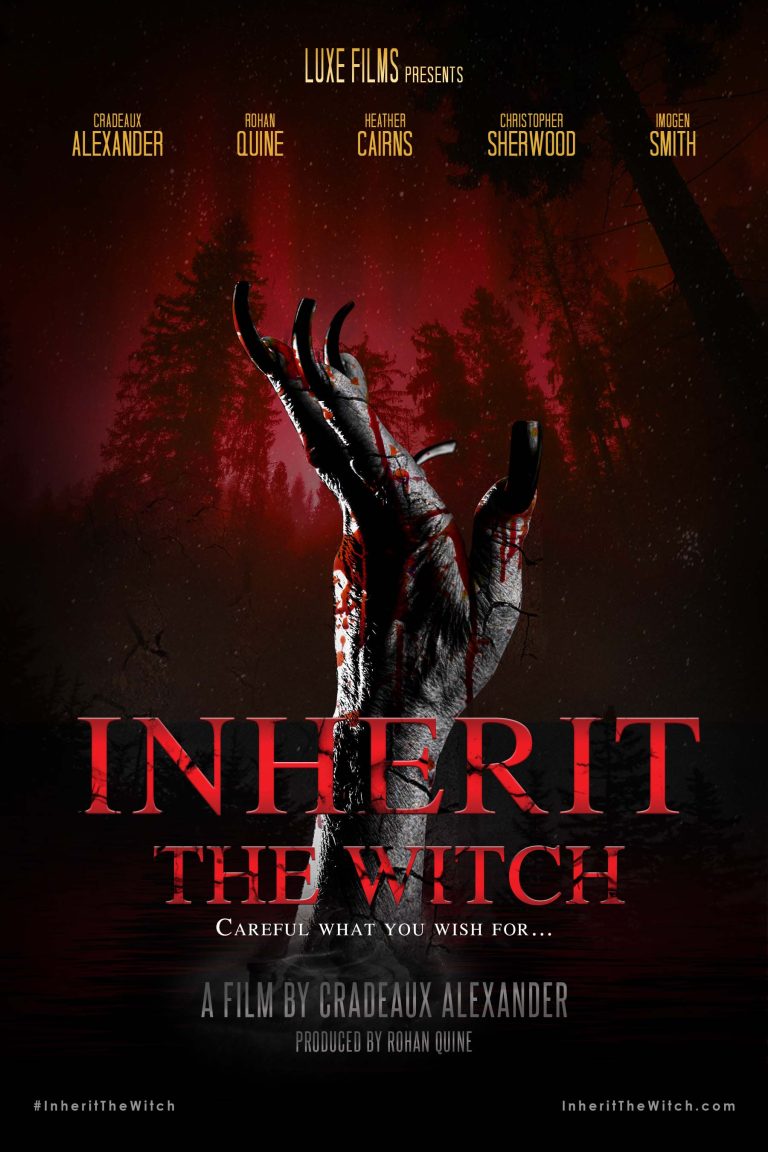